When less is more

As the leaves drop from the trees it’s time to reach for the pruning tools.

As a garden matures it needs regular pruning and clearing to maintain the balance of space, light and air to keep everything healthy, productive and beautiful. Once you get the hang of pruning, it is one of the most satisfying garden tasks and not as complicated as it may seem.

Winter is a great time for a cleanup in the garden. Getting rid of plants that fail to thrive or have grown old and tired can give the garden an instant face lift and make space for more promising plants to shine.

On the other hand, sometimes a good prune is all that’s required to make an old plant new again. Rejuvenation happens when the removal of old wood stimulates fresh new growth below. Many an old overgrown shrub will respond well to heavy pruning. You may miss out on flowering for a season or two, but the end result will be well worth the sacrifice.

Trim wisteria after flowering to keep the rampant growth tidy over summer; cut the side branches back to about 30cm from the main stem. Then in winter, after the leaves have fallen, shorten them further so that three or four plump flower buds remain on each. If you want your wisteria to grow longer remove basal suckers right back to the main stem after flowering. Or to put the brakes on an over rampant vine leave the suckers on until winter before pruning them out.

What to prune when 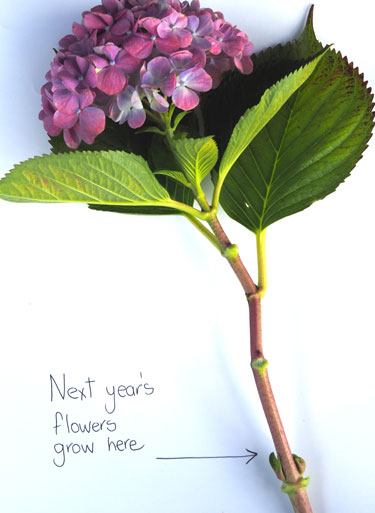 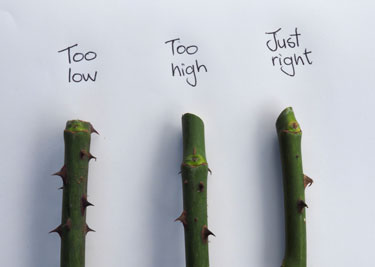 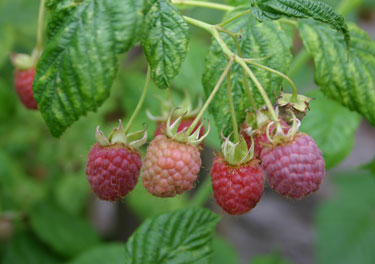